Marjorie Brown was a retired pediatrician and public health physician. She was born in Southern California and attended UCLA and Marquette Medical School in Milwaukee. She was married to Dr. Harvey Brown, a rheumatologist and professor at the University of Miami School of Medicine. They moved to Miami in 1955 and raised 5 children in the Kendall area. After retirement she traveled the world and also became a dedicated volunteer at Fairchild Tropical Botanic Garden, where she also took a variety of art classes. Her lifetime love of plants, birds and butterflies led to her choice of botanical illustration. In 2005, she began illustrating  the native plants of her area. She encouraged others to use native plants in their yards and public places.

Marjorie Brown was an original member of the Tropical Botanic Artists and remained an active member until her passing in December 2, 2015. 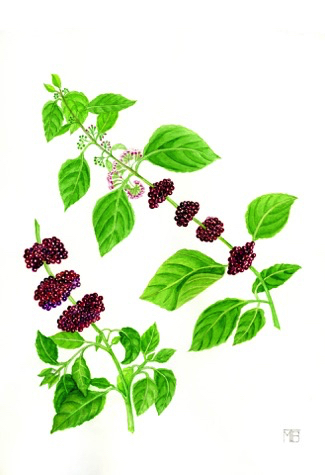 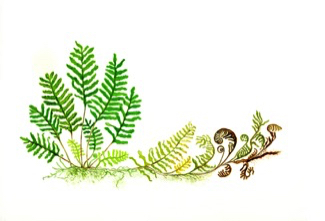 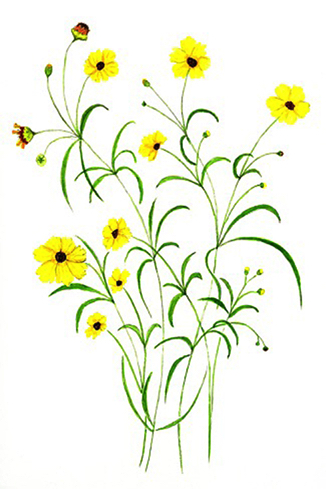 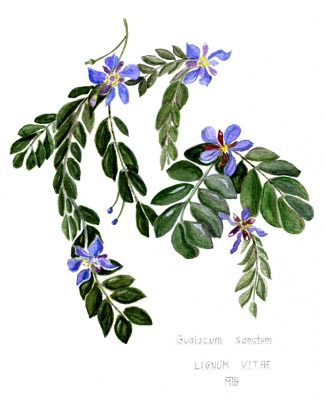 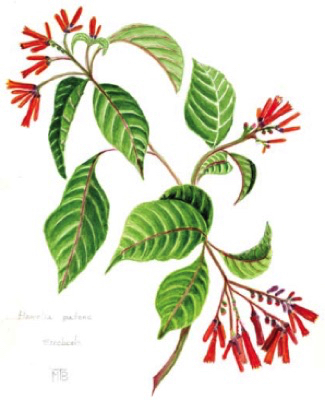